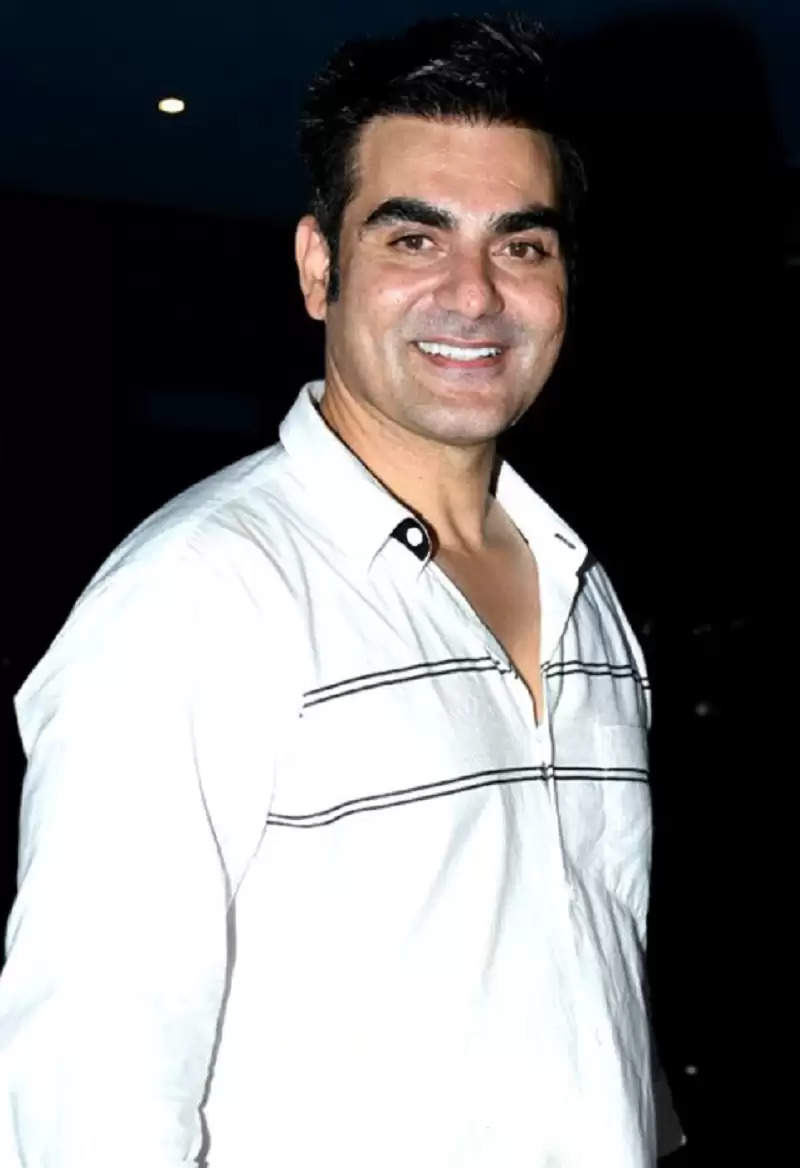 Happy Birthday Arbaaz Khan: Bollywood actor, producer, and director Arbaaz Khan is celebrating his 55th birthday today, he has a different identity in the film industry. Apart from Hindi films, Arbaaz Khan has also worked in Urdu, Telugu, Malayalam films, and some TV series. In such a situation, know some special things on his birthday. 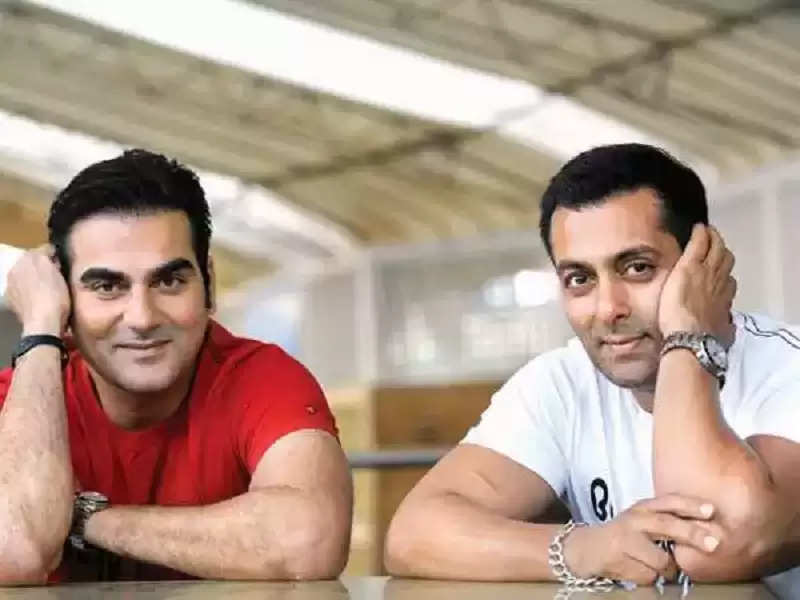 Started acting in 1996
Let us tell you that Arbaaz Khan is the second son of the successful screenwriter of the film industry, Salim Khan. Arbaaz Khan made his debut in the film world in the year 1996. His first film was Daraar. Apart from Arbaaz, late actors Rishi Kapoor and Juhi Chawla were seen in this film. Arbaaz Khan was very much liked in the film 'Pyaar Kiya To Darna Kya'. After this, he ventured into the world of production and produced films like Dabangg 3, Dabangg 2, Dolly Ki Doli, and Dabangg.

Fell in love with Malaika during the advertisement
The pair met for the first time during the shooting of an ad film, Arbaaz's heart fell on Malaika's bold style, while on the other hand, Malaika also became addicted to Arbaaz's humility and personality. The two became friends and gradually this friendship turned into love. Both were seen together everywhere, this couple was in every magazine and newspaper.

Married according to Christian and Muslim customs
On the other hand, Malaika wanted to take this relationship to the next level, so without waiting for Arbaaz to propose, Malaika proposed to him for marriage. Arbaaz also said yes on this occasion without any delay and asked Malaika to fix the venue and date. After this, both of them got married in the year 1998 according to Christian and Muslim customs. 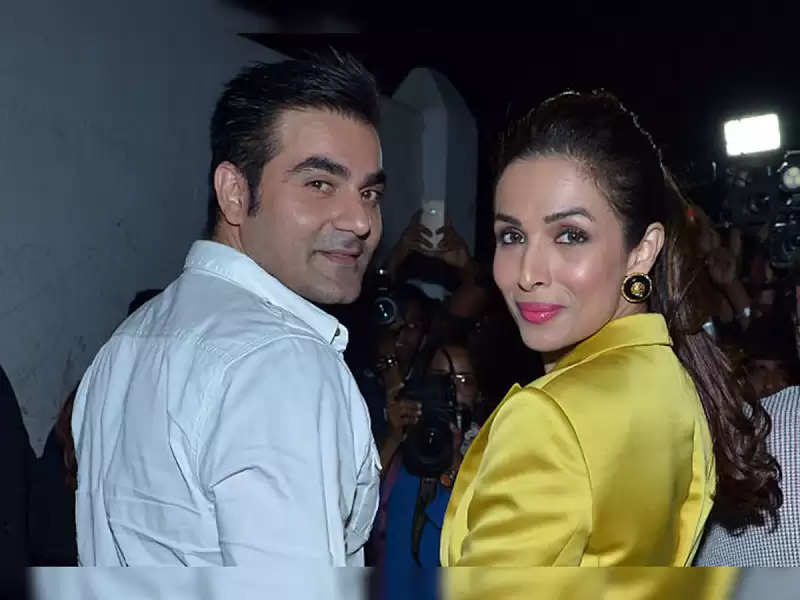 15 crores given as alimony
In the year 2002, their son Arhaan was born, but after about 18 years of marriage, both of them separated. Arbaaz and Malaika's divorce was one of the most expensive divorces in Bollywood. Arbaaz had given Rs 15 crore to Malaika as alimony.