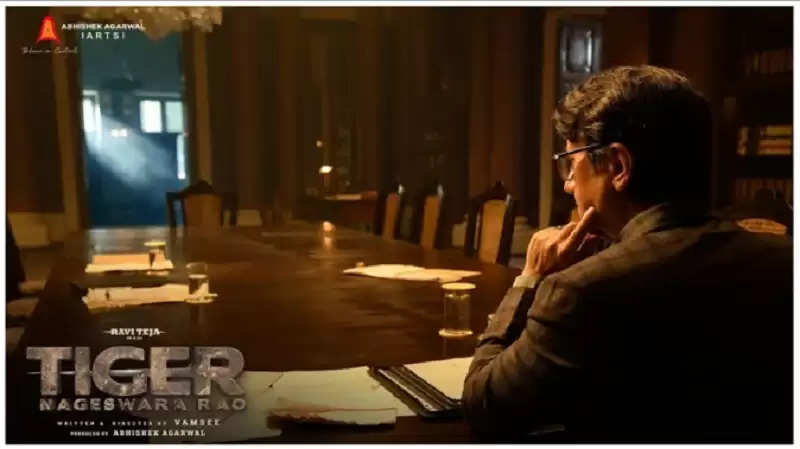 Bollywood actor Anupam Kher has announced his 528th film. It is a Telugu film, in which Anupam Kher will be seen playing an important role. Produced by 'The Kashmir Files' producer Abhishek Agarwal, 'Tiger Nageswara Rao' will release in Telugu, Tamil, Kannada, Malayalam, and Hindi languages. Let us inform you that Anupam Kher is working in Telugu film for 35 years. Before this, he played the role of a don in 1987's 'Trimurtulu'.

Anupam Kher's look from the film 'Tiger Nageswara Rao' has also been revealed. Sharing the poster on his social media account, the actor wrote, 'My 528th film in Telugu with a lot of talent in every department!' Let us tell you that Ravi Teja's look has also been revealed in this film. Here's a look at both of them