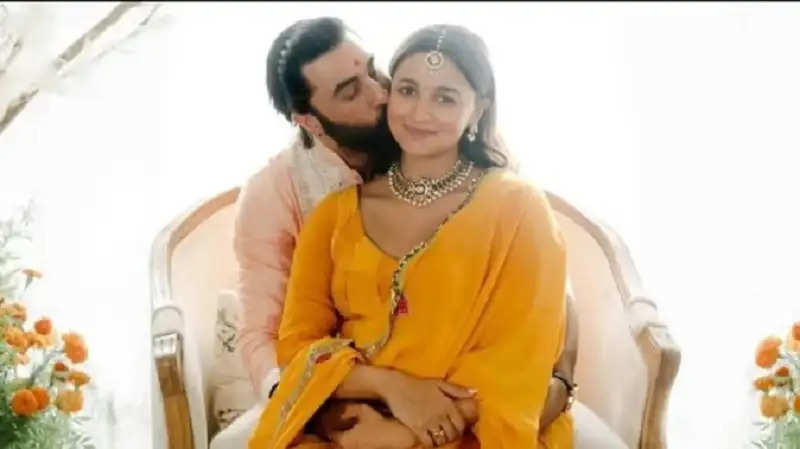 Alia Bhatt and Ranbir Kapoor became parents on 6 November 2022. Aaliya gives birth to a daughter. There is an atmosphere of happiness in the Kapoor and Bhatt families. The fans were also shocked by this news. Ever since the birth of the daughter, the fans were waiting that what will Alia and Ranbir to name the daughter. Now it has been revealed. Alia's daughter has been named Raha Kapoor. Raha's grandmother and actress Neetu Kapoor gave this name to her.

Alia Bhatt has given this information to fans today by sharing a post from her official Instagram account. She has shared a very cute picture, in which Alia-Ranbir is seen holding the daughter in their hands. Also, the name of Alia-Ranbir Kapoor's daughter is seen written on a T-shirt on the wall. Through this post, Alia Bhatt has told that she has named her daughter Raha Kapoor. This name is chosen by Ranbir Kapoor's mother Neetu Singh. 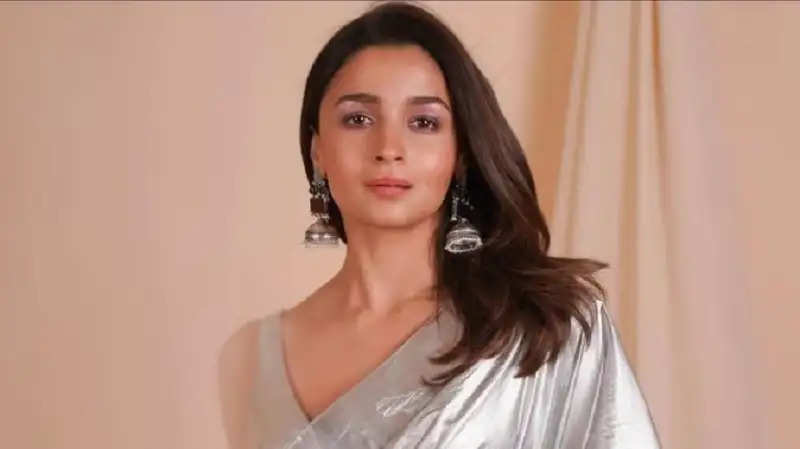 Alia Bhatt has written a long note with the post. Through this, she has told the meaning of the daughter's name. She has written, 'The daughter has been named Raha. This name is given to her by her wonderful and beloved grandmother. This name has many beautiful meanings. It means - divine path. It means joy in Swahili. Whereas, in Sanskrit, it is a gotra. The meaning of this name in Bengali is Comfort, ease, and relief. In Arabic it means peace. Along with this, happiness, and freedom are also the meanings of this name. Alia further wrote, 'She is true to her name. When we held her for the first time, we felt everything that this name means. Alia wrote, 'Thank you Raha, our family, for coming into our lives. It seems that our life has just begun.