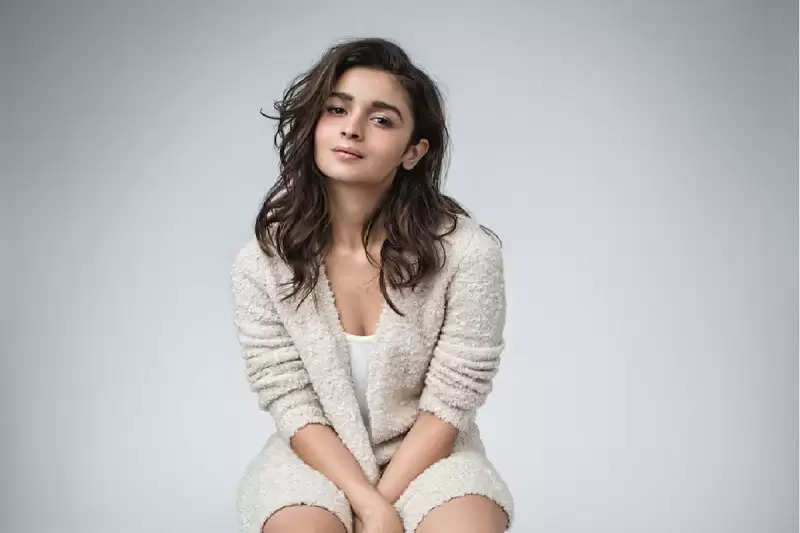 Alia Bhatt Photoshoot: Bollywood actress Alia Bhatt is in a lot of discussions these days about her upcoming baby as well as her film. Alia is working continuously even during her pregnancy, she is not only shooting for films. Rather, she is also promoting her upcoming movies. At the same time, Alia's film Darling will come on OTT today, in such a situation, a photo shoot of Alia is going fiercely viral on social media, which is being liked by the fans. Let us tell you that this look of Alia is very much liked by the fans.

Alia Bhatt did a photoshoot for Dabboo Ratnani, in which she is looking very glamorous. In this photo, she has put a stole around her neck and her look is becoming increasingly viral on social media. This look of Alia is being liked by the fans very much. Her sister-in-law Riddhima Kapoor Sahni's reaction has also come in this photo. In the comment section, her sister-in-law has shared the fire emoji. 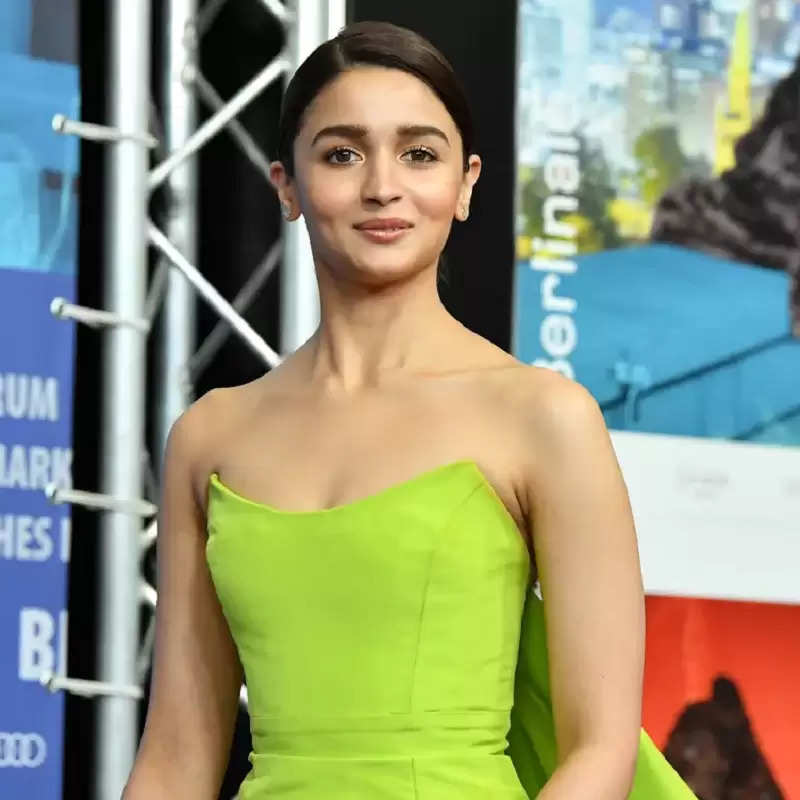 Dabboo Ratnani has shared this photo on his Insta handle. In the photo, you can see that Alia Bhatt is topless, although she has covered her body with a golden scarf. Sharing the photo, Dabboo Ratnani wrote in his caption, 'Golden Alia Bhatt'. This photoshoot is very old.