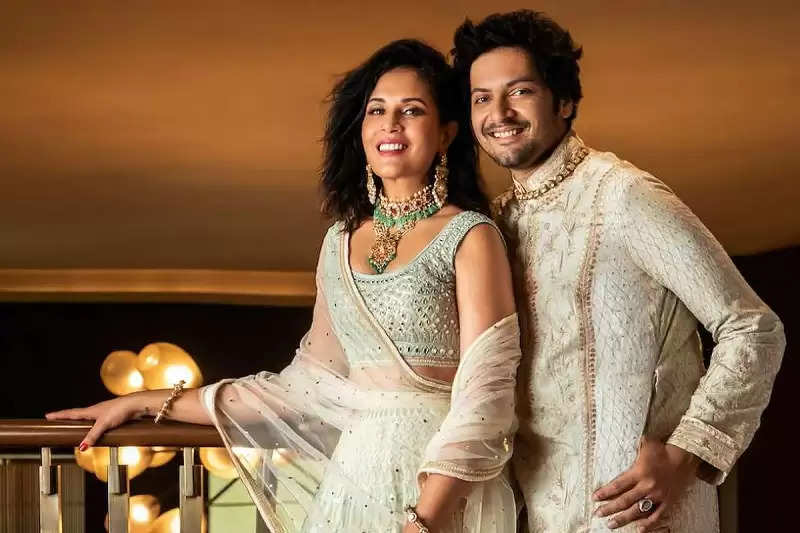 Richa Chadha Ali Fazal Wedding: For the past few years, actors Ali Fazal and Richa Chadha were in discussions about their marriage, although these things have not happened due to Corona. Both were supposed to marry each other in the year 2020, but due to the corona epidemic, this could not happen, after which both often remain in the news. Meanwhile, now another piece of news has come out about the marriage of both. According to the reports, both are going to tie the knot in September. 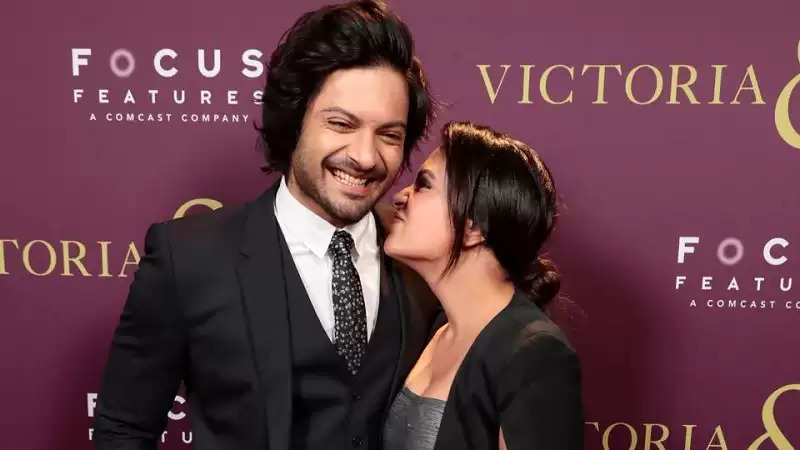 Richa Chadha said this thing
Recently, Richa Chadha said about her marriage that- 'Whenever we think of getting married, a new variant of Corona comes. In 2020, we had booked a place too, but the first wave came, followed by the lockdown and then the devastation.