Akshara Singh's Viral Video: Akshara Singh has seen dancing in the swimming pool with her friend, the video viral on social media 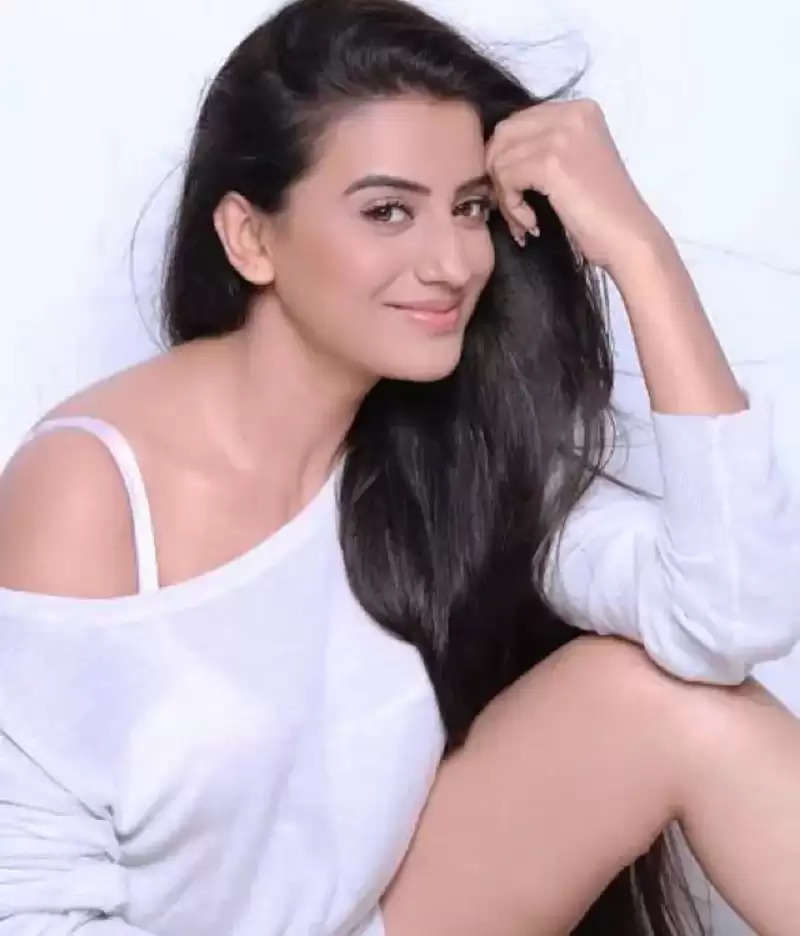 Akshara Singh, the dashing actress in the Bhojpuri industry, is not interested in any identity today. The actress always dominates among her fans. Fans of his songs and films wait. Apart from this, Akshara is also very active on social media and keeps sharing beautiful pictures and videos for her fans here, and this time too the actress has done the same. A video of Akshara has surfaced, which has been shared by her friend Manisha Rani along with the actress. In this video, both of them were seen having fun in the swimming pool.

In the video that has surfaced of Akshara Singh, it can be seen that she is in the swimming pool with a friend and is dancing with a lot of fun. Akshara is dancing to the popular Bollywood song 'Piya Piya' and also does the hook step of the same song. But there is a small twist at the end of this video. At the end of the video, the line 'ladka log ko dekh ke dil kiya kiya' is attached, to which Akshara starts laughing out loud. Fans are very fond of this video. 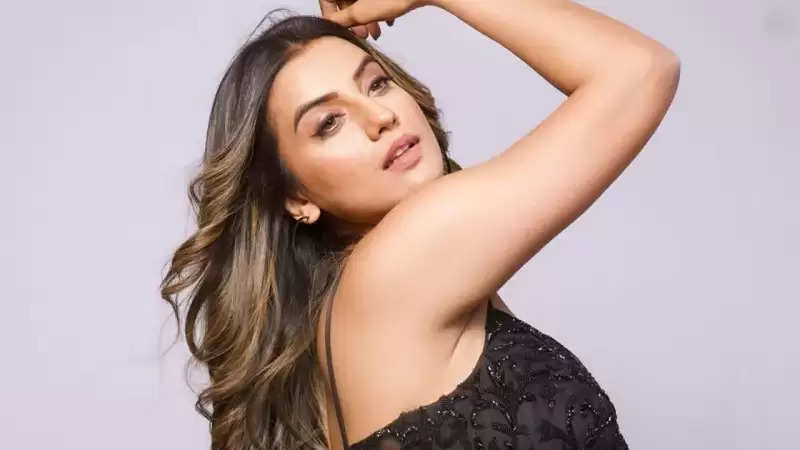