28 Years Of Hum Aapke Hain Koun: Before the release of this film, such apprehensions were haunting people, Know more... 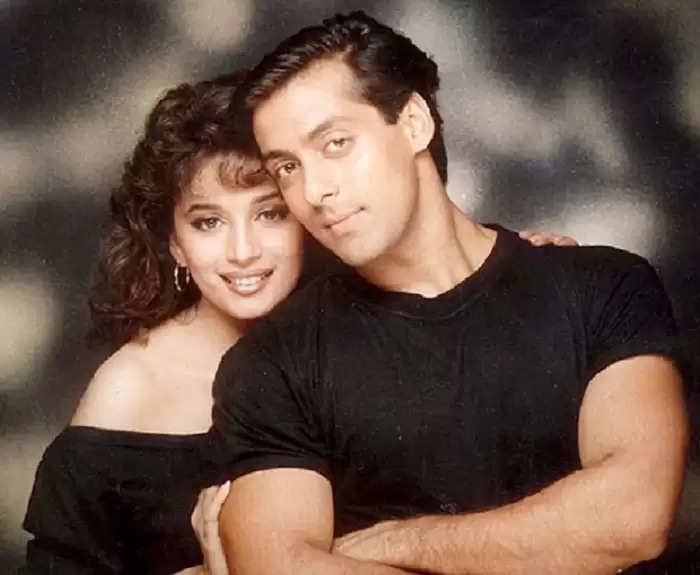 The memorable film of Salman Khan and Madhuri Dixit in 'Hum Aapke Hain Koun'. There are some films that, even after years of watching, are present with their full freshness, this is one such film. All kinds of apprehensions were being expressed about the urban version of the 1982 film 'Nadiya Ke Paar'. Today, the way there is a ruckus in Bollywood due to the flop of Hindi cinema, it was not like that but it was being said that the audience will not like this film and it was even predicted that this film is not going to work. . But when this film came on screen 28 years ago, Madhuri had made not only Didi's brother-in-law but the whole of India crazy with her performances. 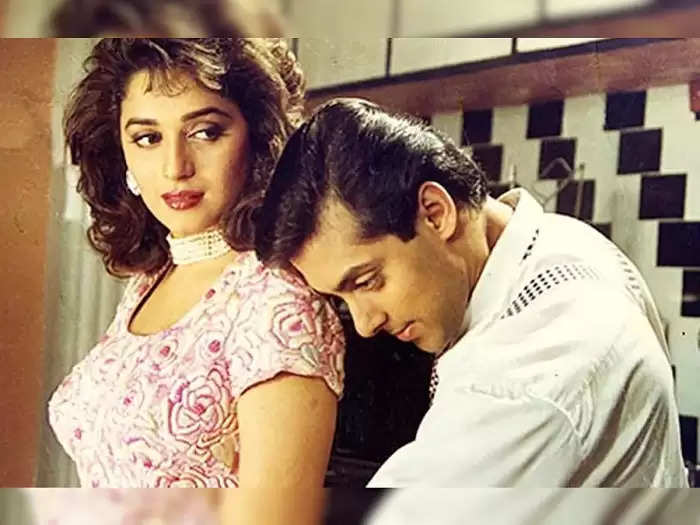 The iconic film 'Hum Aapke Hain Koun', made under the banner of Rajshree Productions, was released on 5 August 1994. Every character in this film is special in itself. Madhuri Dixit played the role of a girl named Nisha, while the role of a boy named Prem was played by Salman Khan. After the release of this film, Nisha-Prem's love was in every street and locality of the country. Which also had an impact at the box office and the film earned a record-breaking record. This film made Salman a popular actor. Since Madhuri was a stable actress, she also got the price more than Salman.

The kind of magic shown by Salman and Madhuri on the silver screen in the role of Prem and Nisha, the audience has not been able to get out even today. Be it the scripting of the film or the filming, everything is so simple that even after 28 years, the discussion of the film keeps happening. Whether it is Madhuri's style or Salman's naughtiness, the audience feels as if all this is happening around them. Such a tremendous craze was seen about this film, it became the highest-grossing blockbuster film of that year. The film remained in Mumbai's Liberty Cinema for 125 weeks and all the shows were houseful for more than 40 weeks. 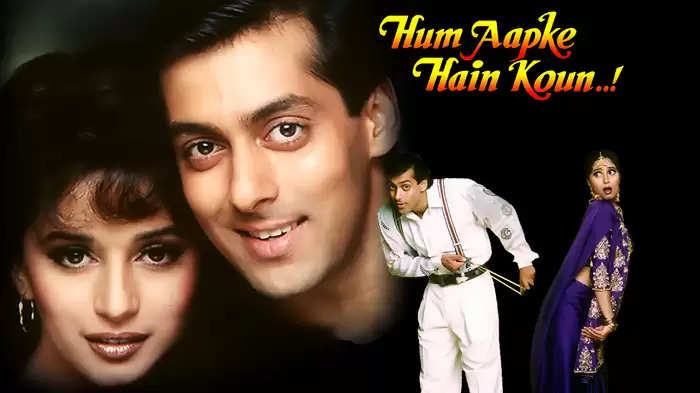 The songs of the film played a big role in making this film a hit. In 'Hum Aapke Hain Koun', 'Mai Ne Mai Mundeer Par Tere' or 'Wah-Wah Ram Ji', 'Today in our heart', 'Lo Chali Main', 'Give the shoes, take the money, 'Didi Tera' There were 14 songs including 'Deewana', 'Pehla-Pehla Pyaar Hai' and 'Mausam Ka Jadu'. Most of the songs of the film were sung by late singers Lata Mangeshkar and SP Bala Subramaniam. The song 'Babul' was sung by the famous singer Sharda Sinha of Bihar. The album of this film sold more than 10 million units in the 90s. That era was of cassettes, which sold a lot and there was a lot of money thus the film made Rajshri Productions happy by shutting the mouth of those who predicted the flop.